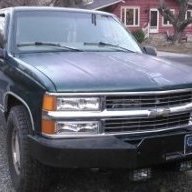 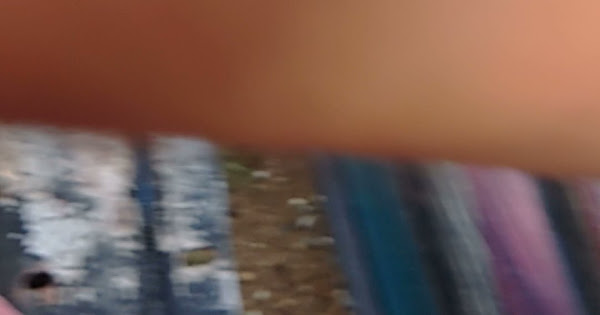 photos.app.goo.gl
Hey I have an issue and based on my search most have the same type of high idling issue on older TBI models. Just had my new engine Dyno tuned with the 0411 PCM swap. Getting 6-10mpg. I have replaced the MPFI Spyder assembly, new IAC TPS, new prndl switch on tranny and still it idled high in gear and especially going down hill with brakes on. I'm at a loss. Even the guys tuning it at Hawks have no clue because everything is programmed correctly and they thought it might be the PRNDL switch on the side of the 4l60e. So swapped it out and adjusted to the best of my knowledge, I mean it starts in park and neutral and the indicator light is in correct spot on dash, so don't know of anything else I could do to the switch based on everything online and books I've read. The truck will idle on it's own up hill at 30mph at 1500rpms. Then when you come to a complete stop and after a few seconds it kind hard drops the rpms down to 750-800 like it should. It will not drop at all coasting. It stays idling around 1200-1500 on it's own free will. I've read modify the TPS plunger with a piece of fuel hose or just put a toggle switch in the IAC A wire and cut it off after it reaches operation Temp and then turn it back on at start up. I can't afford to take it in to nobody else after spending $2100 getting the thing tuned properly. Had 2 idiots charge me for a tune and put 98 tune for my 97 in a 2001 PCM. It has the correct 2001 tune now plus the adjustments for this HP 74 ATK engine. I am going to also attempt the poor man's cigar smoke pump machine to check for intake leaks. I had issues before because the sorry mechanic who installed everything didn't torque anything properly and damaged the injectors and the assembly seal. All of that has been fixed and spraying brake cleaner doesn't stall engine, but that doesn't mean anything when engine is actually under a load in gear. So gonna try that and maybe replace upper plenum for the 3rd time. Anyway I would appreciate any info and ideas to fix my problem and if anyone knows about the IAC on a toggle switch and if it works I would appreciate the assistance and letting me know.
Last edited: Aug 9, 2022

Here's a long video of how it's idling 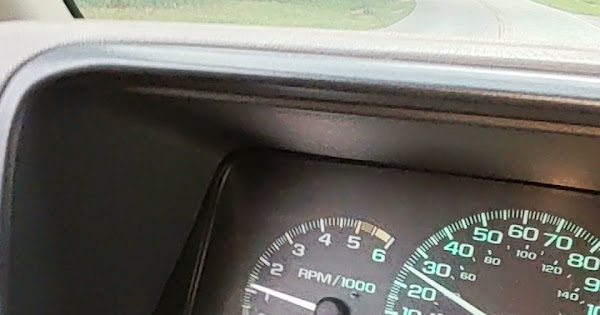 Replaced upper plenum, problem solved.
No more leaks as can see in video below. 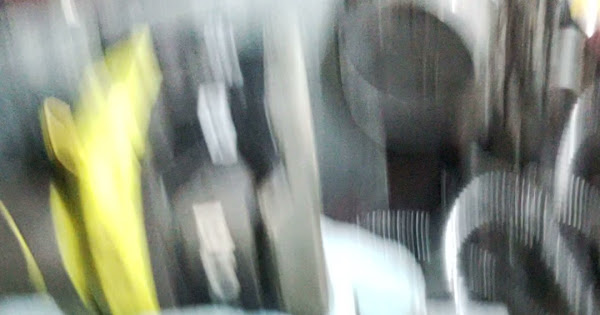 One other thing I might add, everything is brand new and been replaced once, twice and some 3 times since installing the new engine in February. The only thing I've not replaced for the 3rd time is spark plugs. Every sensor is new and even some of the ones that I replaced are still in working order. I just replaced them to shut the idiots I've been dealing with up so they had no more excuses as to why this thing doesn't idle correctly. Also no check engine light or codes are present in the ECU. ECU is wired correctly. I ran the new ECU and 80mm bbk throttle body for 2months prior to the new engine install in February. It wasn't until after the new engine was installed with the Taylor cable 1in plenum spacer and the idiots put the wrong tune in that this issue started. Also a new bet performance distributor was installed. Everything else is OEM AC Delco Delphi or standard sensors that has been put on the engine. Which was same as what I used before. I then paid another guy to tune the 0411ecu and he as well installed the wrong program and really created more issues. After taking it to Hawks motorsports for the Dyno tune and having them install the original tuning file from the company I purchased the ECU from and then they tweaked it to my new engine. However I have no physical proof that they did this, apart from a Dyno graph at 170hp in 2nd gear out of a 315hp base engine. However I must say it runs great but has the high idling issue. They said to replace the PRNDL switch and it would resolve the problem,(basically the ECU was having a hard time telling the difference between park/neutral and drive is how they explained it to me), but it obviously hasn't. I also put a new IAC in just for fun. Sorry for the long read, but I believe details are important. Just wish I wasn't disabled so I could afford to buy my own laptop, cable and HP tuners stuff so I can actually see what is going on. Apparently nobody around my area uses it, or at least anyone I know apart from the 2nd person who failed to tune it and give me a bunch of empty promises, gotta love relatives. Nobody I've contacted will touch this thing for what ever reason. I think they hear 97chevy k1500 5.7 vortec and automatically think black box PCM and just say no before I can explain it has an 0411 LS computer out of a 2001 van for the 5.7l vortec. The last place to tune it did at first until they seen my actual tuning file for the 0411, then they were very helpful apart from this idling issue.
Last edited: Aug 9, 2022
X

TSALI137 said:
the new engine was installed with the Taylor cable 1in plenum spacer...
Click to expand...

Hmm, my guess is a vaccum leak. Other alternative might be that there is tension on the accelerator cable?

xXxPARAGONxXx said:
Hmm, my guess is a vaccum leak. Other alternative might be that there is tension on the accelerator cable?
Click to expand...

It was definitely a vacuum leak. Did a smoke test and found it. Then I replaced the upper plenum from where they messed it up when installing the engine. I put my old one back on that was new in November on my old engine.

photos.app.goo.gl
You must log in or register to reply here.